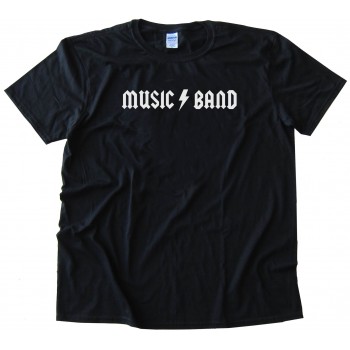 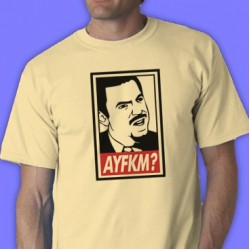 Obey-Ayfkm Tee Shirt
$20.99
Add to Cart
OBEY - Are you fucking kidding me tee shirt?   24Tee Shirts are high quality, 100% cotton, built to last. Direct to garment printing ensures high quality colors that will not fade when was.. 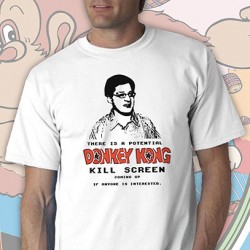 Brian Kuh Donkey Kong Kill Screen
$20.99
Add to Cart
Brian Kuh from the King of Kong returns on this awesome shirt! No one has ever gotten so excited / jealous over a Donkey Kong kill screen happening until Brian Kuh! Celebrate the crushing defeat that .. 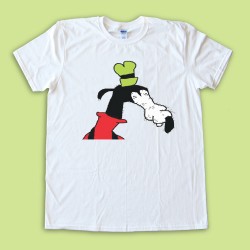 Goofy Tee Shirt
$20.99
Add to Cart
From the depths of the internets funniest comic on 4chan, we bring you the best interperatation of Goofy  ever seen - anywhere. .. 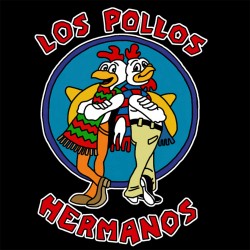 Polymer Records Logo Spinal Tap Tee ...
$20.99
Add to Cart
Famous Spinal Tap record company POLYMER RECORDS - awesome rock and roll memorabilia that only existed inside the wonderful MOCKUMENTARY, Spinal Tap. "And so say all of us and so say all of you, TAP! ..